The next day Jack took his own
1a.m. lunch break at the same picnic table
He noticed the poem carved into the wood
Although he didn’t know who had written it, he co-incidentally thought
‘Luscious apparatus’ aptly described him
So he took out his own knife and wrote luscious apparatus was here

After a few days both Jack and Carla happened to sit
at the picnic table at the same time
They both started to look at the things carved in the table
Then they looked at each other
They knew who each other was
Carla’s mouth got small and dreamy,
Jack’s eyes got round and hot.
When they got done with the graveyard shift
They went back to Jack’s apartment and had sex
Wordless sex, slow sex, fast sex talking sex
Sex like animals have, sex like boys have, sex like girls have
Sex upside down, sex inside out
Sex with grins, sex with tears
Sex, sex, sex
Then she noticed the knife by the side of Jack’s bed,
Jack picked the knife up
And Carla knew at once that Jack’s wounds
were from carving himself
Jack was trying to carve poems into himself
And now he wanted to carve some in her

This was where she drew the line
She’d have any kind of sex
but not with a knife
When Carla refused to let Jack carve her up,
Jack felt cheated and misled
He felt that by carving a poem in the table
Carla had been begging to be carved upon
Carla didn’t see it that way at all
She got up and started putting on her clothes
Jack went nuts, he was coming at her with a knife
Carla was scared,
Carla was shaking and sweating
Then, because she was small and could move fast
She ducked and Jack tripped and fell
And impaled himself in the arm with his own knife
He howled and howled and
Carla got the hell out of there fast
Carla didn’t think of Jack as a luscious apparatus after that 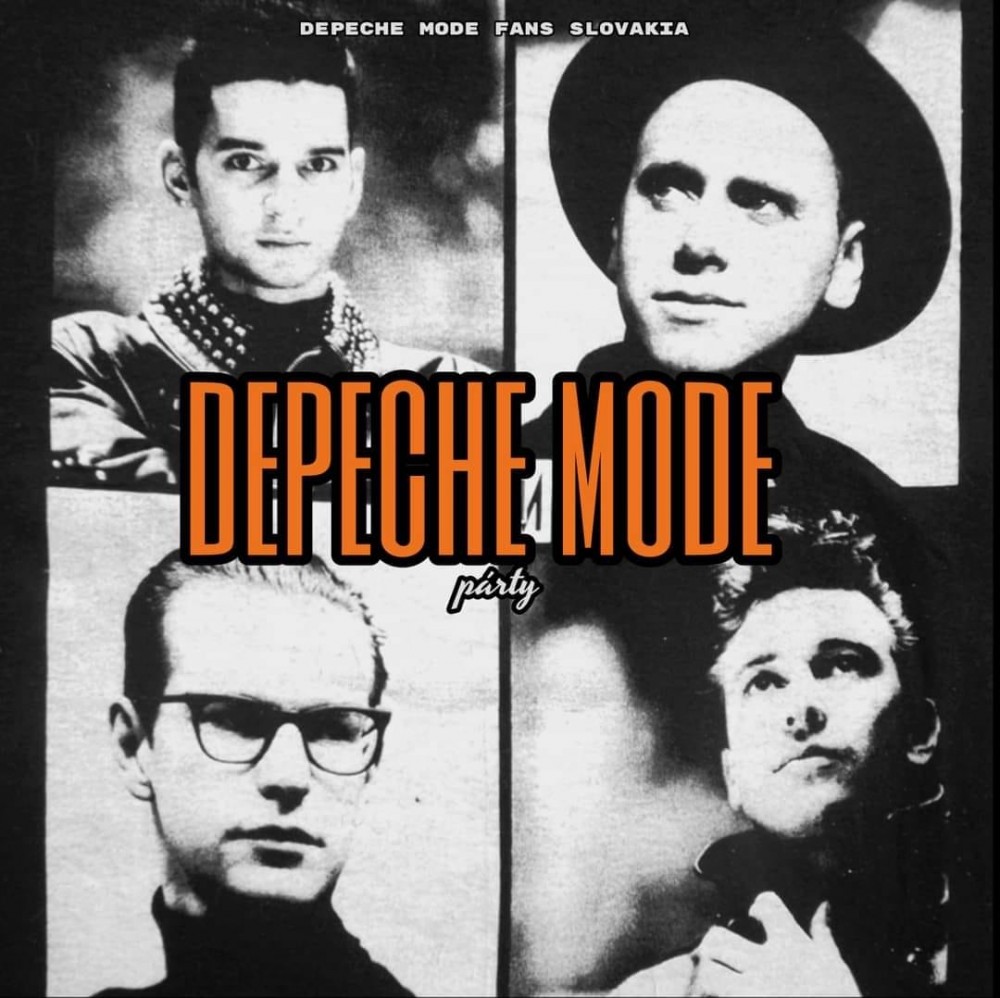