She sits two seats behind his own,
can hear him sigh, a little moan
She wonders what he’s thinking of
as he removes his right hand glove
She notices his hand is strange
as if the bones were rearranged
She thinks of what she’ll say to him
She hears it playing deep within

You’re all I need to get high

The man jumps to his feet just then
Slips out the train and round a bend
She almost loses sight of him
Shuts her eyes, thinks of his skin
She catches up just as he goes
into a bar and down below
to where cases of wine are stacked
There is no light, it’s nearly black

You’re all I need to get high

They start to kiss
He rubs his hand inside her tight’s inner band
She shivers up against him hard
She reaches inside of him far
But then she stops, she pulls away
She starts to go and he tells her “stay”
But she walks determined up the stairs
She sways a bit, she flaunts her wares

She’s got him where she wants him now
She knows he’ll follow hard
and how anything she says will go
Any yes she’ll turn to no
He follows her outside and says
“Hey wait, don’t go, stay here”
She turns around and sneers at him
and walks away for days 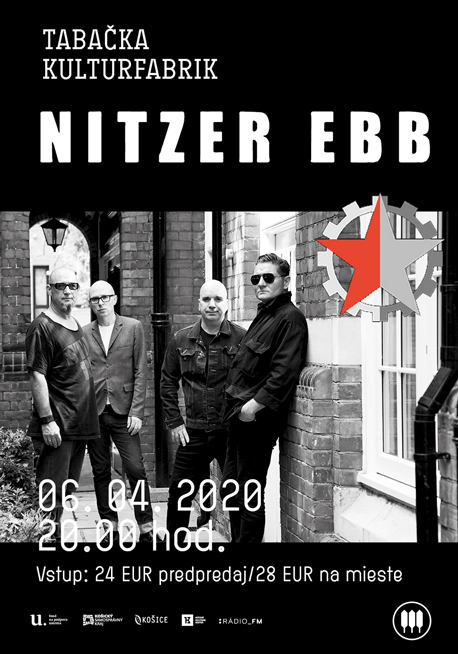 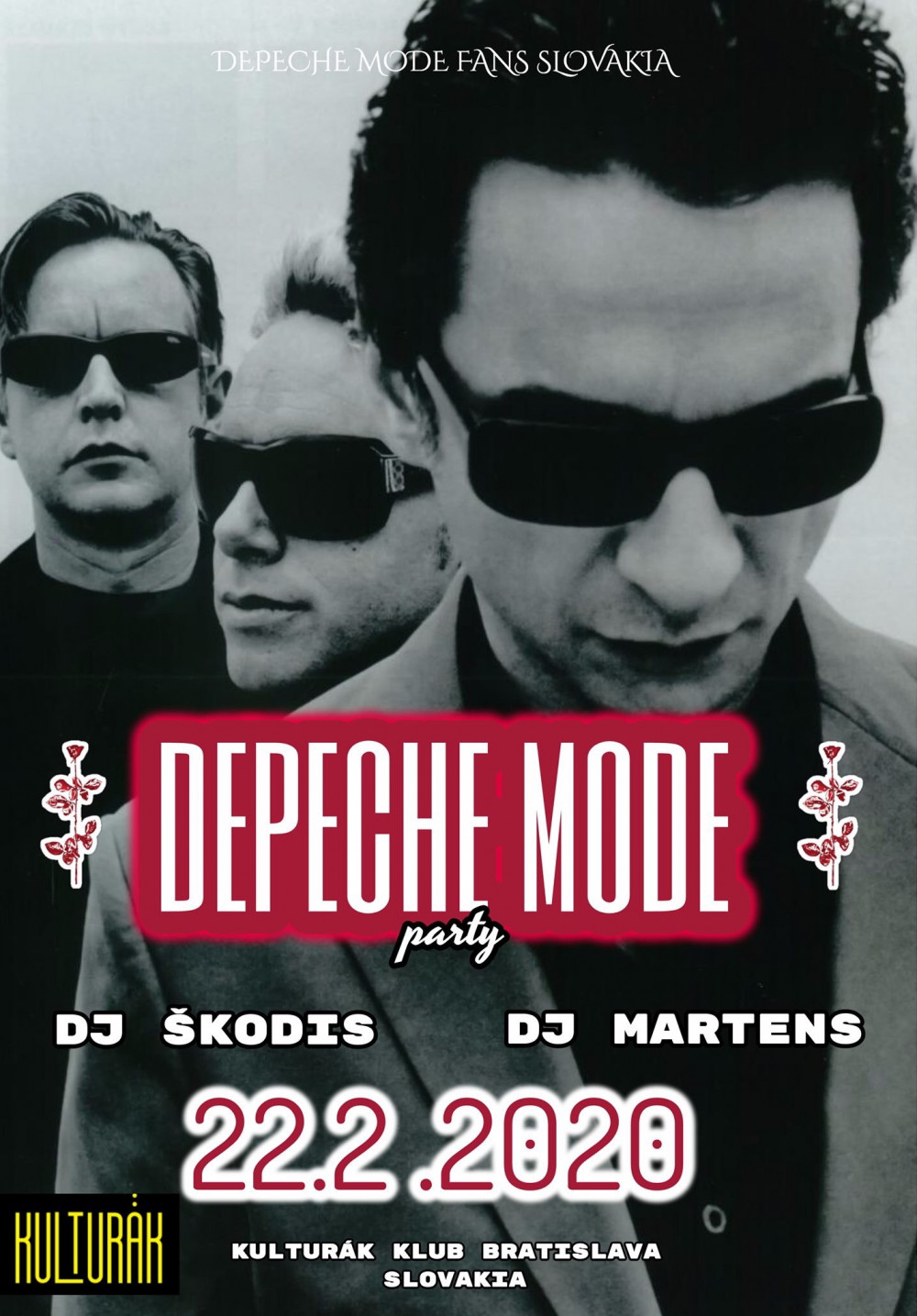