MartinLGore
I am great. Thanks and I would like to welcome the world to this experience. Thank you all for taking the time to be here today.

SMC92
Hi Martin, how did you come up with the sounds for this album, its so unique and different to anything else?

MartinLGore
The majority of the sounds were created using my Eurorack modular system along with various other modular systems. Obviously, I used other equipment, polysnyths for example.

FifthDream
Martin, what was the most difficult challenge you faced when creating this album?

I am so glad that you are all getting to hear this today. It seems like ages ago that I finished this. The recording process was finished at the end of November and the mixing was finished by December. Hope you're enjoying it.

tblackford3
Was recording this in your home studio a liberating experience for you compared to more collaborative albums, including other solo albums, or was there more of a team involved than I suspect? It sounds great, by the way. The pure synth sonic environment here does soudn timeless.

MartinLGore
Whenever I work on a project that is outside of Depeche Mode, I have always worked in my home studio wherever that is at the time. I love working from home. I don't work crazy hours and I can nip back to the house whenever i want.

ustreamer-7969
Thank you for allowing questions! Martin, when composing these instrumentals with so many electronic units, machines, and synths, do you feel that it's more difficult to express any intended feelings or emotions as opposed to using vocals, lyrics or acoustic instruments in other tracks?

MartinLGore
No. I think that electronic instruments are just as expressive as any other instruments. You just need to know how to use them.

teddyblair96
Greetings from Texas! I see you were influenced by alot of Sci_Fi films. Any specific films that are your favorite or that influenced you?

MartinLGore
Over the last 6 months, I have been watching a lot of old classic sci-fi films with my 12 year old son. I wouldn't say that they necessarily influenced the sound of the record, but I do love them. Blade Runner is my favorite and I also love the first 3 Terminator films.

Kesflyne-1
Why not have included vocal passages "MG"?

MartinLGore
I wanted this album to be a purely electronic album. I was adamant that it shouldn't have any guitar or real drums on it and I also felt that it shouldn't contain any lyrics or vocals. Somehow these elements did not fit the aesthetic.

Jesus101DM
Martin, what feelings you have touched the recording of this album? What exactly do you want to convey through your songs?

MartinLGore
Each track fires your imagination in different ways and I'm sure it's different for each individual. I just like capturing emotion with the power of music. What the emotions are are vague in a sense.

dansartain1-1
Hi, Martin! What are your thoughts on syths in Apps like Garageband? Would you ever use them yourself?

rgjdbdb
what have you been listening to recently?

ustreamer-18351
You seem to be on a creative rampage over the last couple of years. Have you always been this busy and just not putting out the material you made, or have you just hit a new creative jump and now its spilling out everywhere

MartinLGore
I think that I enjoy going into the studio every day more these days than I used to. Without that outlet, I feel that I would be lost now.

MartinLGore
The names all have a special meaning to me that I'm never going to tell you. Hahaha!

MartinLGore
If I were to tell you the reason i named a song it would take away all the mystery and make it mundane and take away your imaginations.

One of my favorite synths is the Elka Synthex. I also love the Oberheim 2 Voice. I love the Fenix modular stuff. I have so many I could keep going on.

injaj
Hi from Berlin and thanks for this opportunity. When you're writing new songs, do you have them already mapped out beforehand or is it more like, let's just begin and see what happens?

MartinLGore
I never have anything mapped out. I like to let things happen organically and almost by accident. Songwriting has always been a mysterious process to me. The ideas come from the ether.

MartinLGore
I am definitely a fish taco man

Kesflyne-1
How long does it take you to produce "MG"?

MartinLGore
The majority of the recording was done between March and the end of November last year. but I did have a few tracks that were written during the Delta Machine writing process.

ustreamer-4979
Did you plan to release singler or remixes from this album?

MartinLGore
We definitely plan to release remixes and an extra couple of tracks that I recorded after finishing the album. They won't necessarily be singles.

ustreamer-3480
this album is electronic only - no guitars. but, what do you prefer: keys (synthesizer) or strings (guitar)?

MartinLGore
I love the power of synthesizers because the sound palette is almost limitless. However, I prefer playing guitar on stage because it is a freeing experience and I also get a greater sense of communion with the audience.

andiwithani-1
would you ever do a film score?

MartinLGore
If the right film came along at the right time i.e. just after we finish a tour., I would definitely consider it. This has never happened before. The planets have never aligned quite like that.

ustreamer-60581
Where does inspiration catch you usually? At work or elsewhere? Greetings from Germany! :-)

MartinLGore
I go into the studio almost every day and that is where I get inspired. I do not find myself writing things down on napkins in restaurants.

jonasjsjostrom
Martin, It really sounds great! Which of the songs on this album was it that was written during/for Delta Machine?

Angelinda
Martin, do you think that this album could be described as "modern" or as "timeless", considering it was made by using old modular systems and other old gear?

MartinLGore
The Eurorack system is actually new. It is however mainly analogue. Somehow I think that electronic records sound futuristic to me which makes them timeless.

MGxMODERATOR
And that’s a wrap for Martin. Thank you Martin for answering everyone’s questions!

MartinLGore
Thank you everyone for being here and for your questions! As I said before, I hope that you all liked what you heard. It is a relief to be finally getting this heard. Peace out!

MGxMODERATOR
We'll open up the chat box now so you can all chat with each other. Enjoy the remainder of the album stream and thank you for joining Martin today. 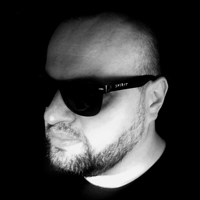 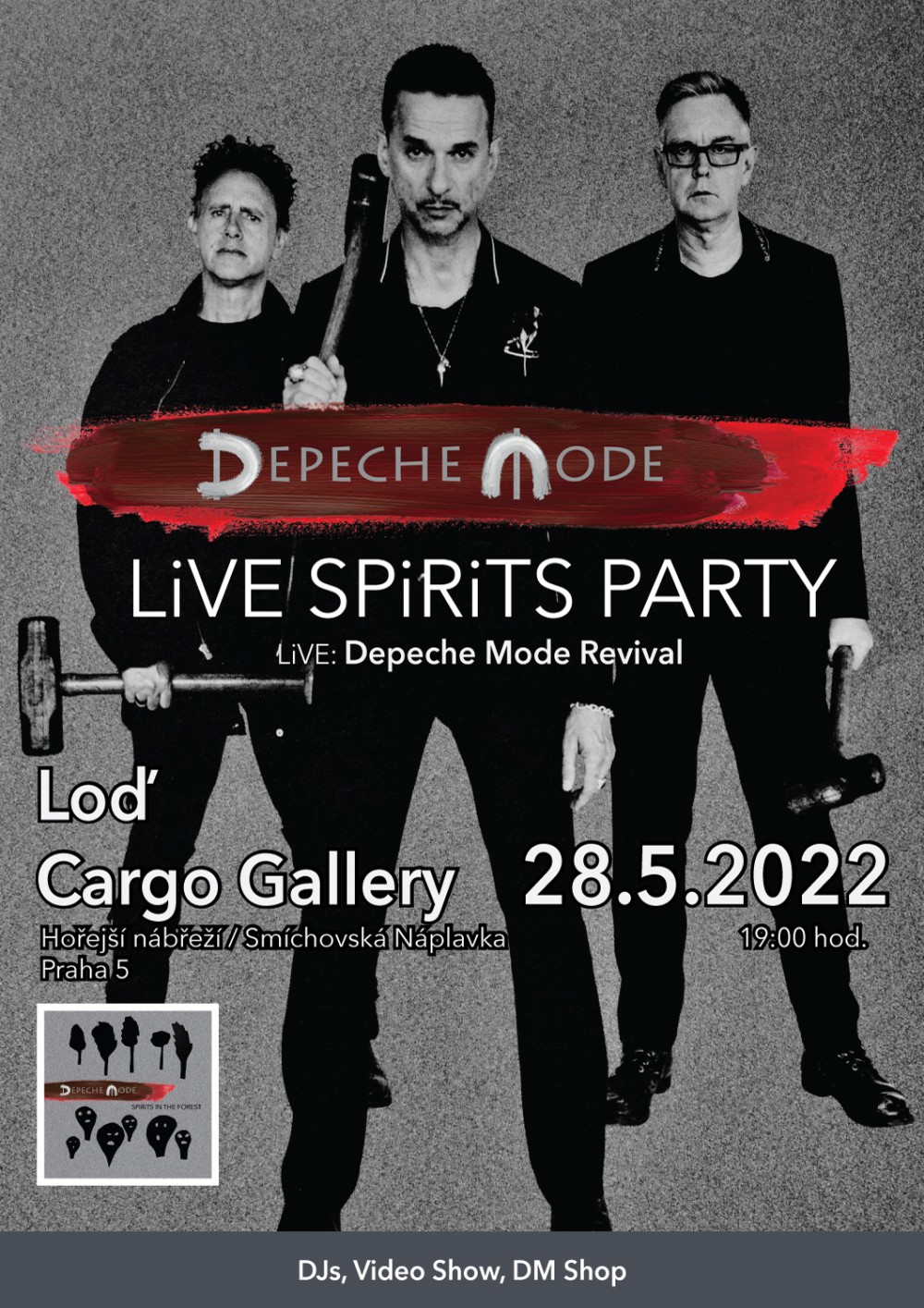